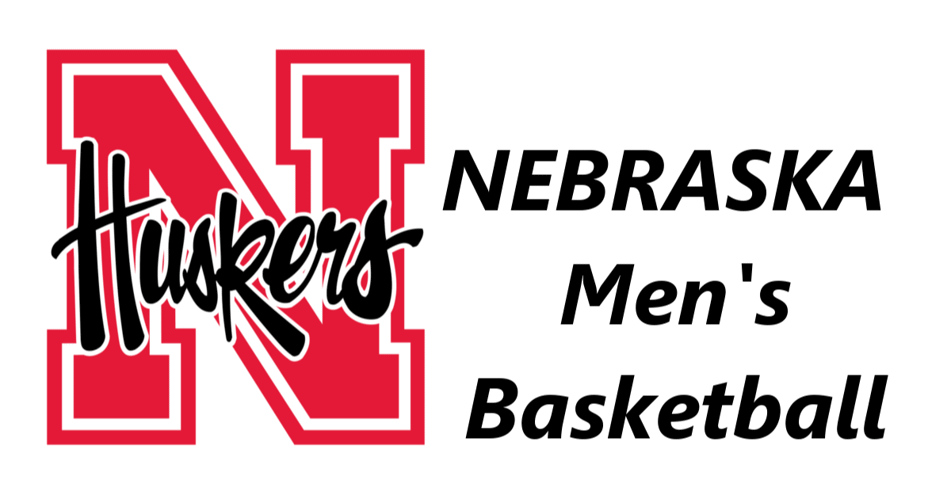 According to Nebraska Men’s Basketball Athletic Trainer R.J. Pietig, Arop had an arthroscopic procedure late last week to address chronic issues with his left knee. Pietig said that the surgery was a success and a full recovery will take six months.

“It is disappointing because Akol has worked hard in the gym improving his game in the offseason,” Hoiberg said. “Knowing his work ethic, he will dedicate himself to getting back to 100 percent and have a complete recovery.”

Arop played in 21 games as a true freshman for the Huskers.  While he averaged just 1.0 points and 1.3 rebounds per game in 2019-20, Arop saw most of his action down the stretch, playing at least 20 minutes in each of the Huskers’ final three games. He set personal bests in minutes (23) and blocked shots (two) in the Big Ten Tournament against Indiana, while the 6-foot-5 forward snared a season-high six rebounds in 20 minutes of work at No. 25 Michigan.