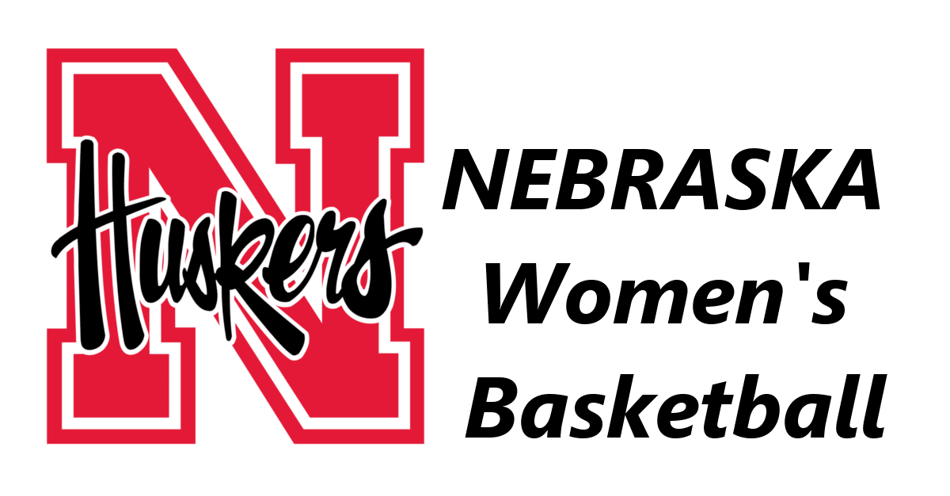 Bourne, a 6-2 sophomore from Canberra, Australia, produced the best week of her career with back-to-back double-doubles in wins at No. 24 Northwestern (Feb. 17) and against Penn State (Feb. 21) to earn the website's Big Ten Conference Player-of-the-Week award as well.

In the victory at No. 24 Northwestern on Wednesday, Bourne scored 21 points and pulled down a career-high 17 rebounds in the 71-64 win over the Wildcats. Bourne also dished out two assists, blocked two shots and recorded a steal in helping the Huskers to a season sweep of the defending Big Ten co-champions.

In Sunday's win over Penn State at Pinnacle Bank Arena, Bourne tied her career high with 22 points while adding 11 rebounds, two assists and two blocked shots to help the Huskers run to an 87-72 win over the Lady Lions.

Bourne, who has posted three straight double-doubles and owns five on the season, has increased her season averages to 14.4 points, 8.2 rebounds, 2.4 assists and 1.1 blocks. Her 8.2 rebounds ranks No. 7 in the Big Ten.